The Audio-Visual Heritage Restoration Center at EMPC is considered one of the largest specialized restoration centers in the Middle East. It was established in 2018     to preserve the heritage and ancient photographic treasures owned by Egypt before they are damaged or get old.

The center is also an important qualitative leap in this specialty in Egypt, as it offers a wide range of services in the field of restoring cinema heritage and films digital restoration. As Egypt owns the largest share of movies in the Arab world, about three quarters of the number of movies produced since 1930, and for fear that this huge and precious stock will be damaged and worn out, EMPC has taken this step out of its cultural responsibility to save this huge cinema heritage and preserve it for future generations.

The center includes the latest technologies in the field of digital film scanning, converting it to a digital format with the highest quality 6K and digital restoration, That’s in addition to a group of well-trained professionals in order to preserve the vision of the original filmmakers for future generations and to reach the highest level of efficiency to keep pace with the international standards specialized in this regard.

Services provided by the Restoration Center

It is the first important stage to restore the film. This process is manual in which the films are manually checked and all joints, holes, fractures and ruptures of images are repaired and cleaned to remove dirt and dust accumulated on the surface of the filmstrip.

In order to recover film material from severely degraded filmstrips, the center is equipped with a highly professional ARRISCAN XT scanner that is capable of capturing as much detail as possible and delivering up to 6k resolution, paving the way to reach back and restore the image to its original greatness.

The center also contains an advanced device attached to the scanner, ARRISCAN WETGATE, which provides a unique solution to hide dust and scratches and thus improve the quality of the transmitted image.

● Digital Image Restoration: A group of the most advanced digital recovery programs in the world is used, whereby the missing information in the image is replaced by the images that precede and follow it to re-create the parts of the missing or severely damaged images while restoring the sharpness of colors and image stability.

● Sound restoration: the sound is purified and corrected using Protools, in addition to sound recovery in an advanced way using image to sound tools provided by ARRI, which is an effective method for transmitting sound in a digital form by transcribing the sound in the form of an image using the high-quality scanning device provided by ARRISCAN XT.

*  Restoration of the entire collection of the Egyptian Film Newspaper (2389 issues) covering the time period from 1952 to 2015 for Egypt State Information Service.

*  Restoration of the feature films “Diary of a Deputy in the Countryside” 1969 and “A Song on the Passage” 1972 for Cairo International Film Festival. 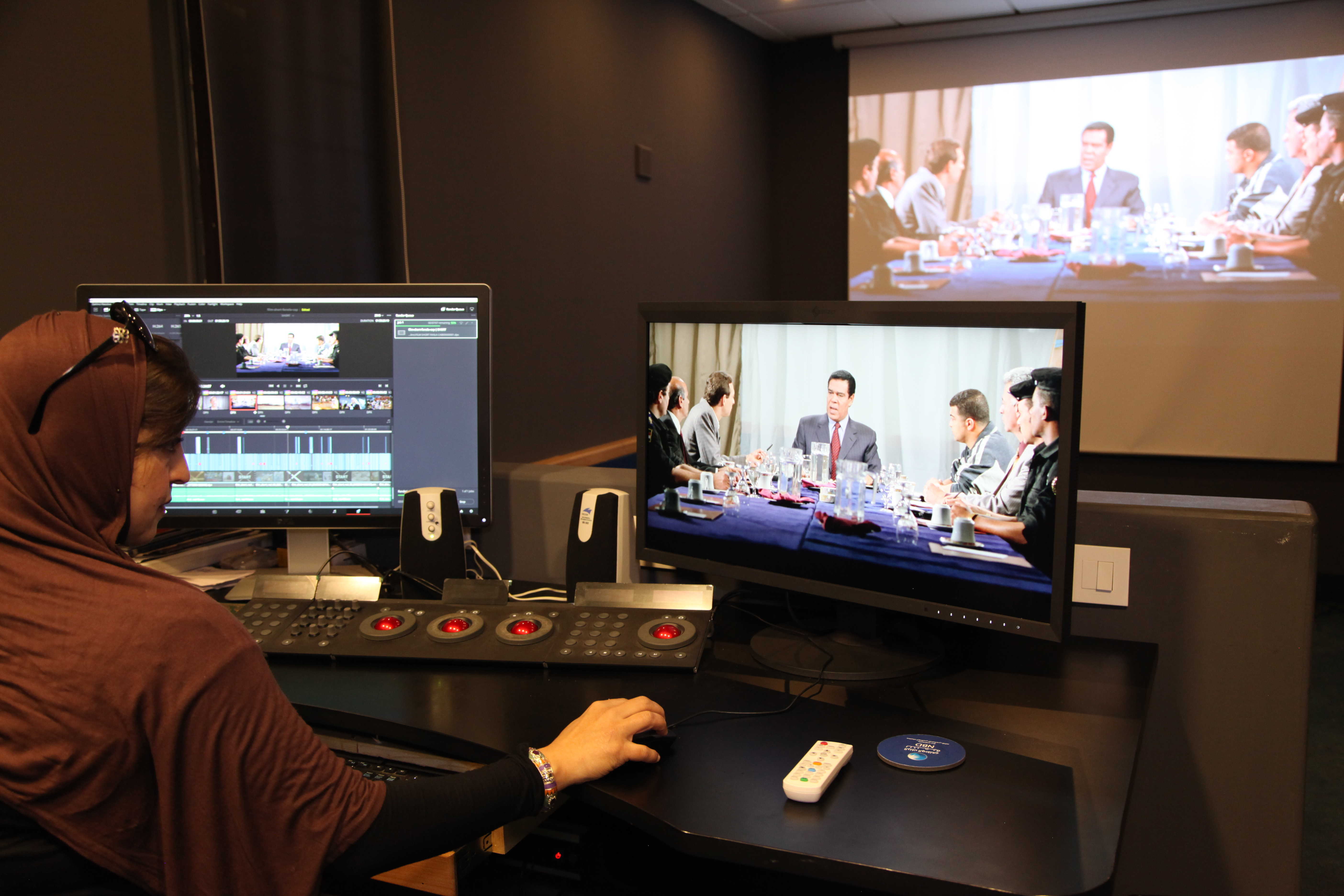 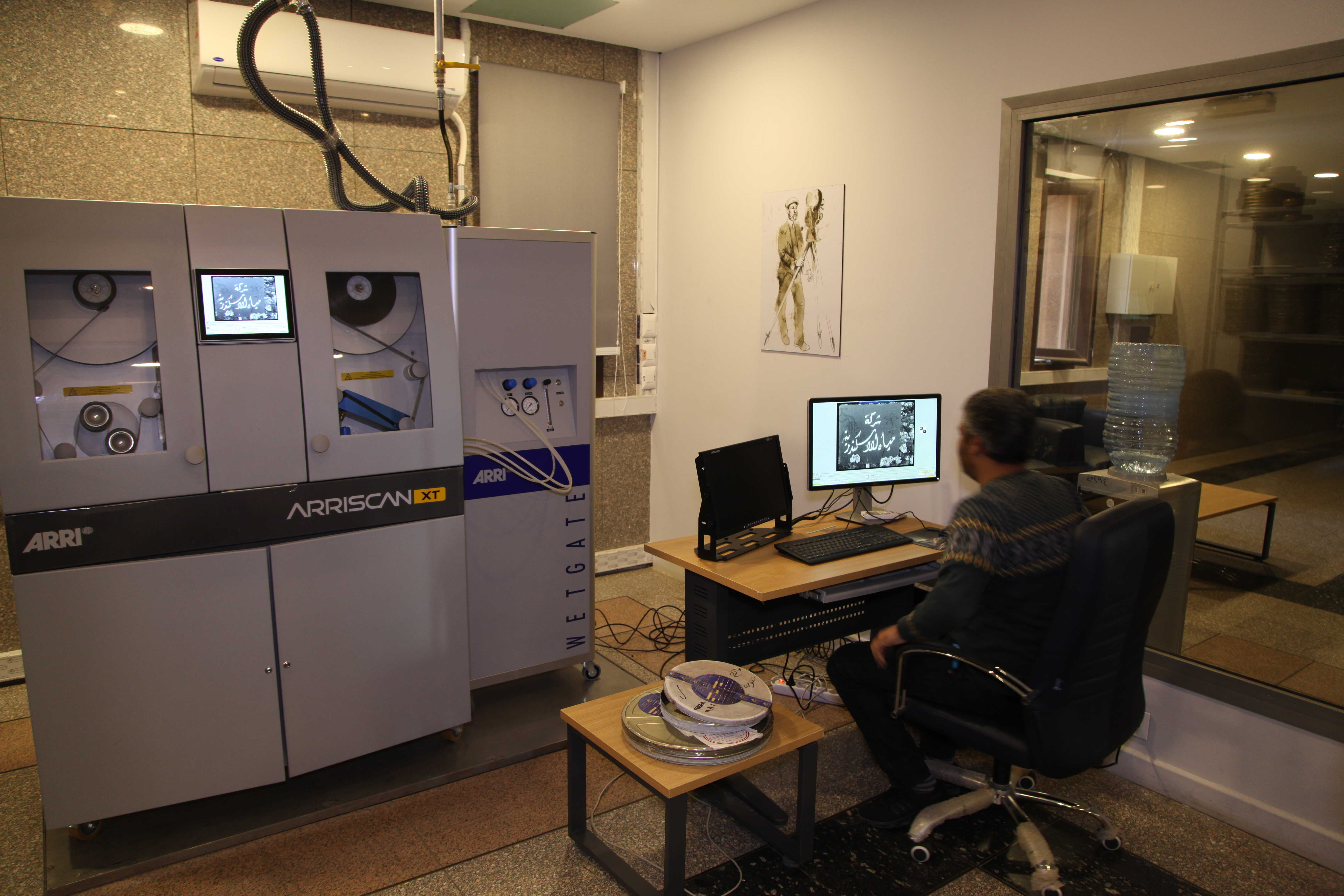 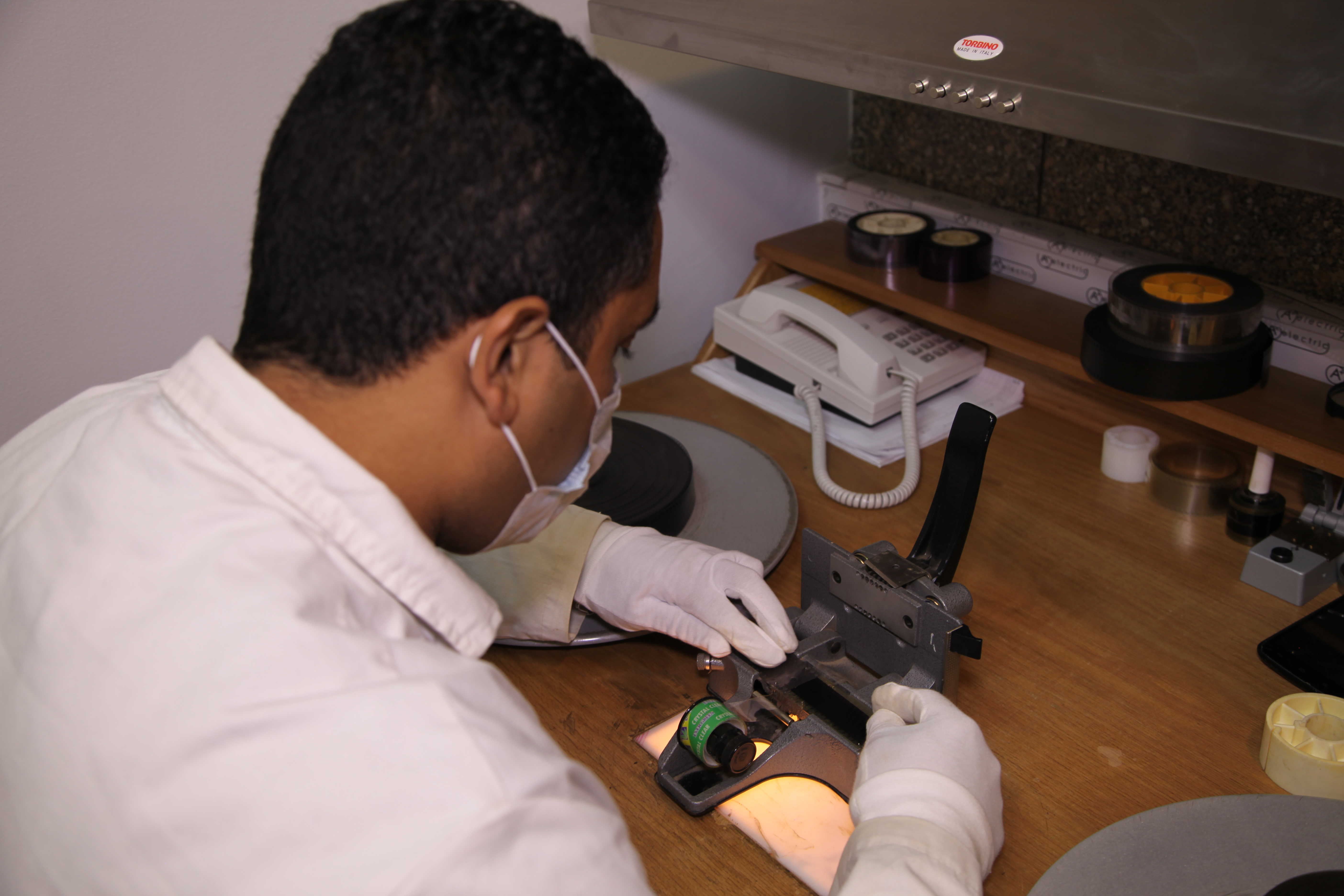 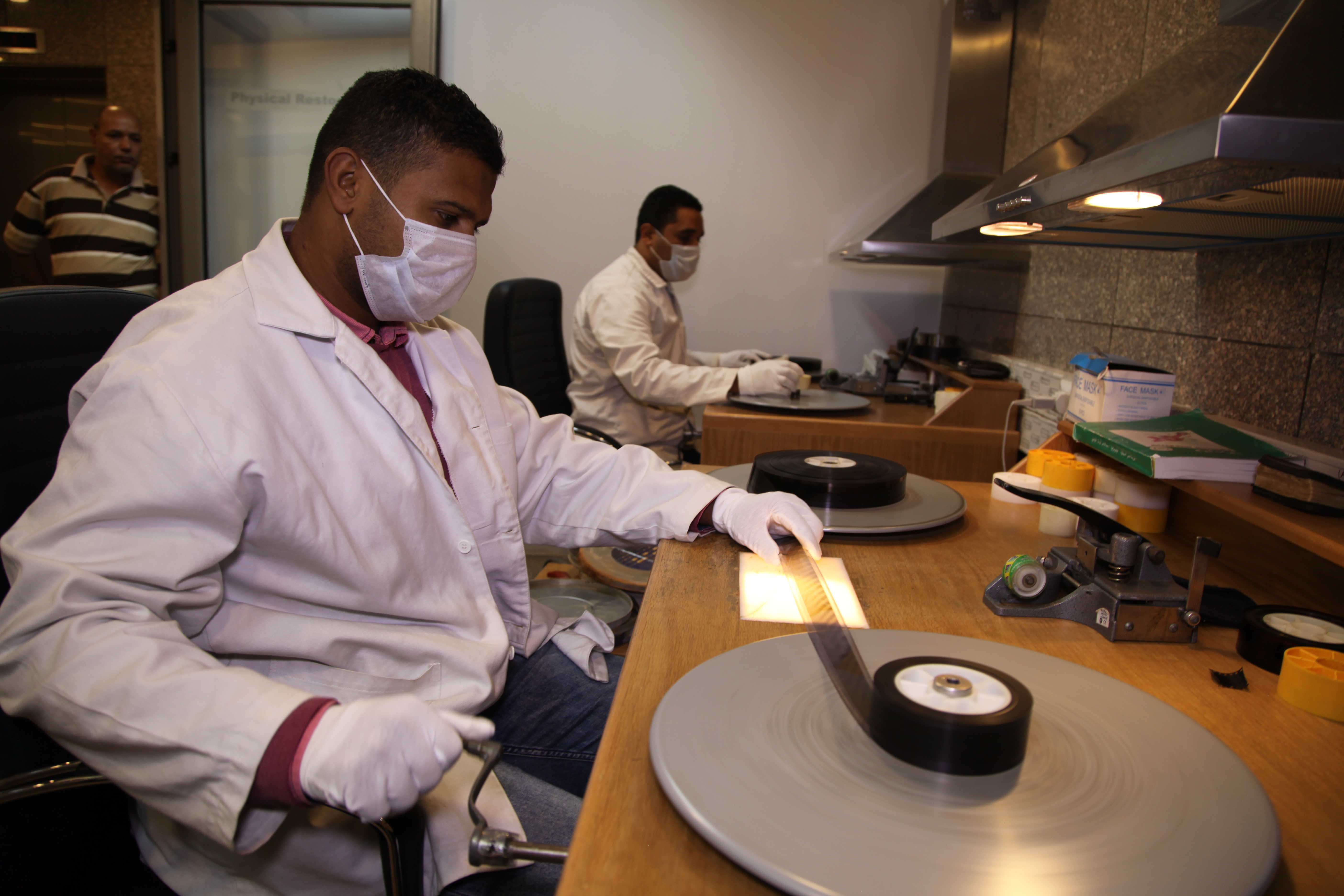 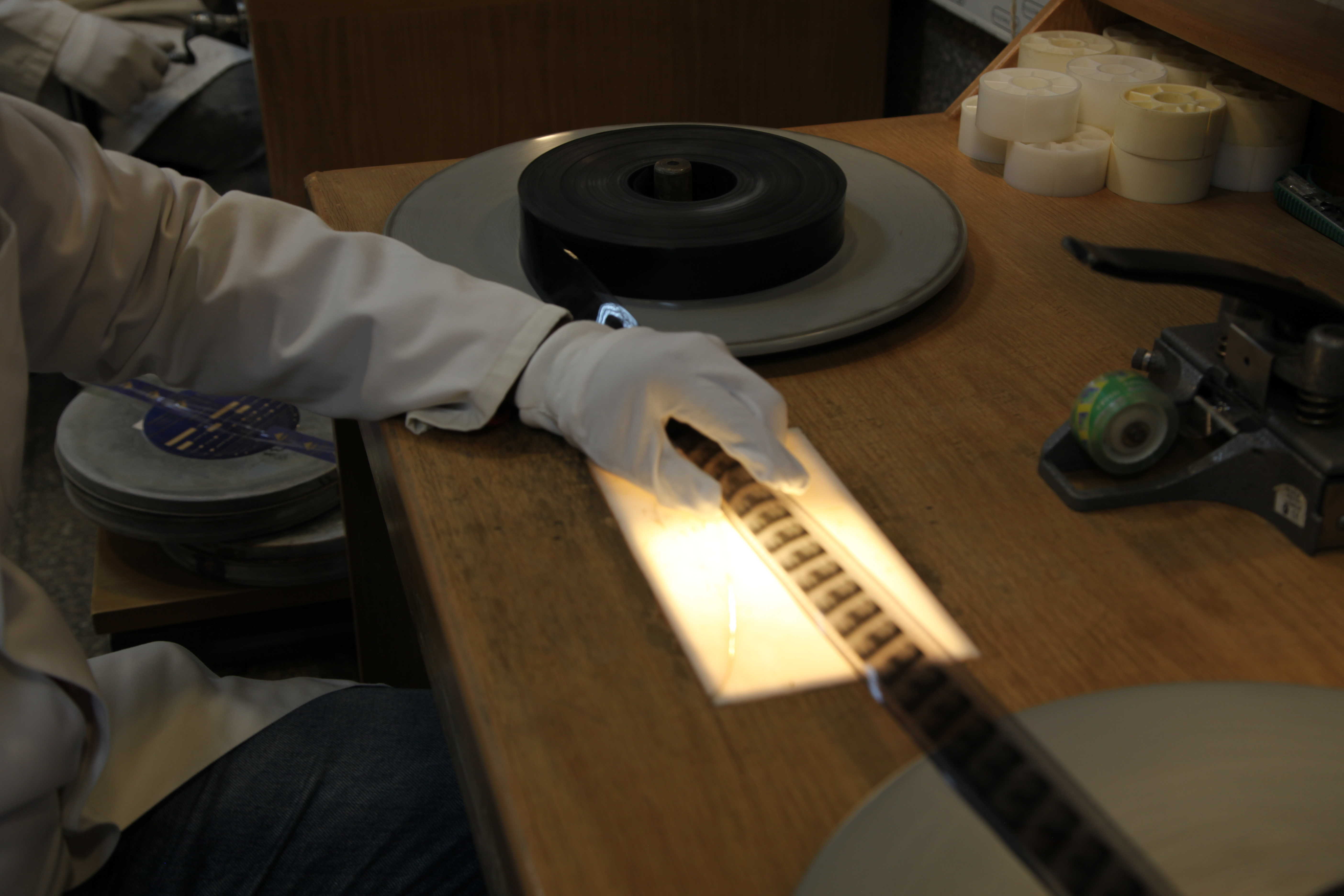 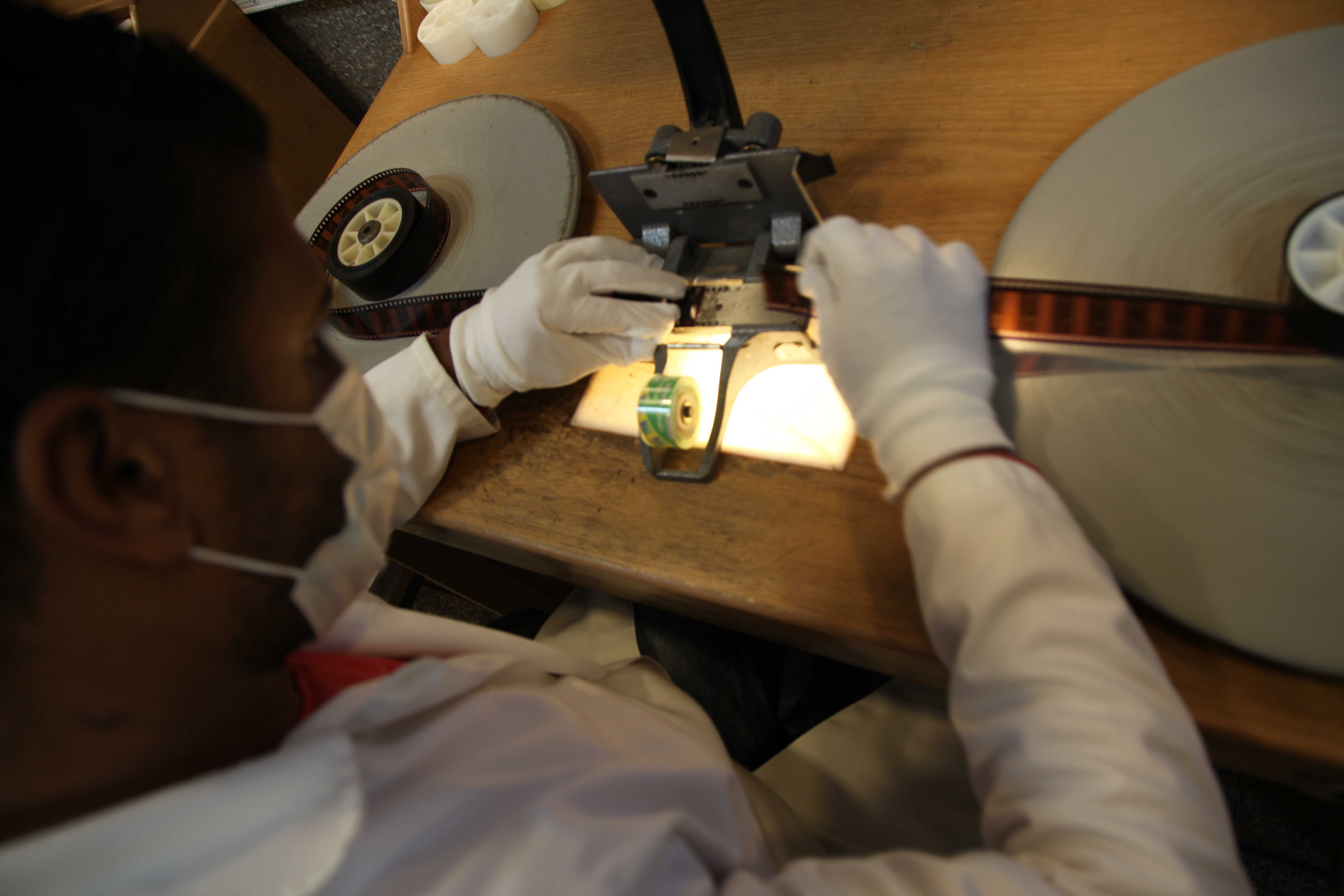