The Dolby Atmos Studio project in Media Production City is one of the latest high-quality systems applied in cinemas that embody and distribute sound, and it is the first of its kind and the largest for cinematic sound in the Arab region. The use of this system allows the production of cinematic films with high sound techniques that keep pace with the sound systems used in international cinemas, which provides a distinguished service for private film production companies in Egypt to use this technology in the production of their new films, especially after adding the Atmos feature, which has no equal in the region Al-Arabiya is only the new studio of the Media Production City.

The Dolby Atmos studio contains the latest used Avid HDX audio mixers, which allow the use of 512 audio tracks that can be mixed up to 128 audio channels through the Dolby Atmos system, in addition to the accompanying metadata to be distributed to the theaters in an optimal dynamic way through the speakers according to theater capabilities.

The AVID S6 M40 audio mixer is the latest of its kind among the existing audio mixers in Egypt and the Arab region, which allows the use of Pro-tools systems for audio to accommodate multiple formats, and this system provides each speaker with a unique feed based on its exact location.

The Dolby Atmos studio contains 47 high-quality speakers that allow the audio engineer to innovate in the distribution of stereo sound. The studio hall contains (18) lower chairs, and (4) VIP chairs. 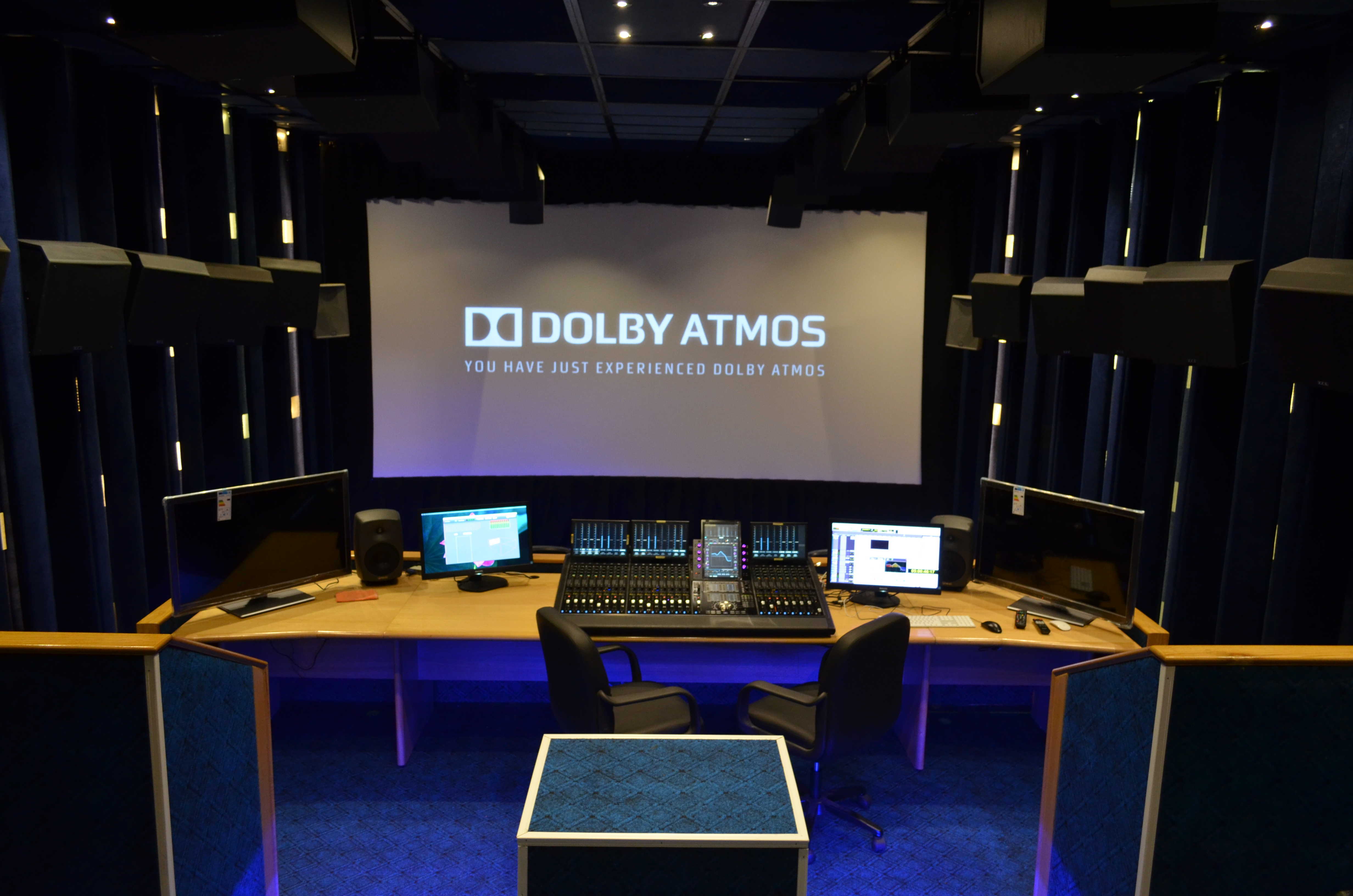 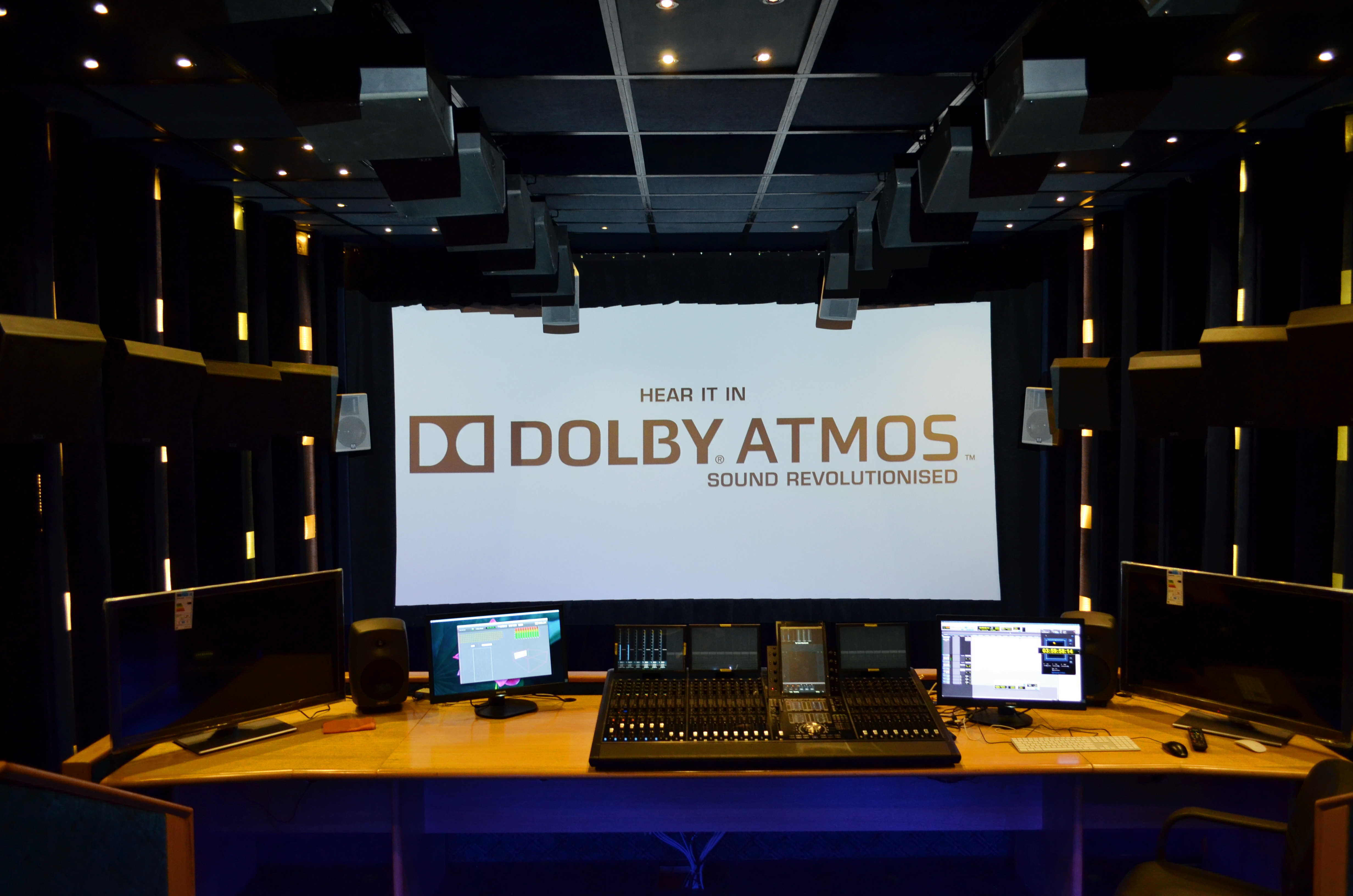 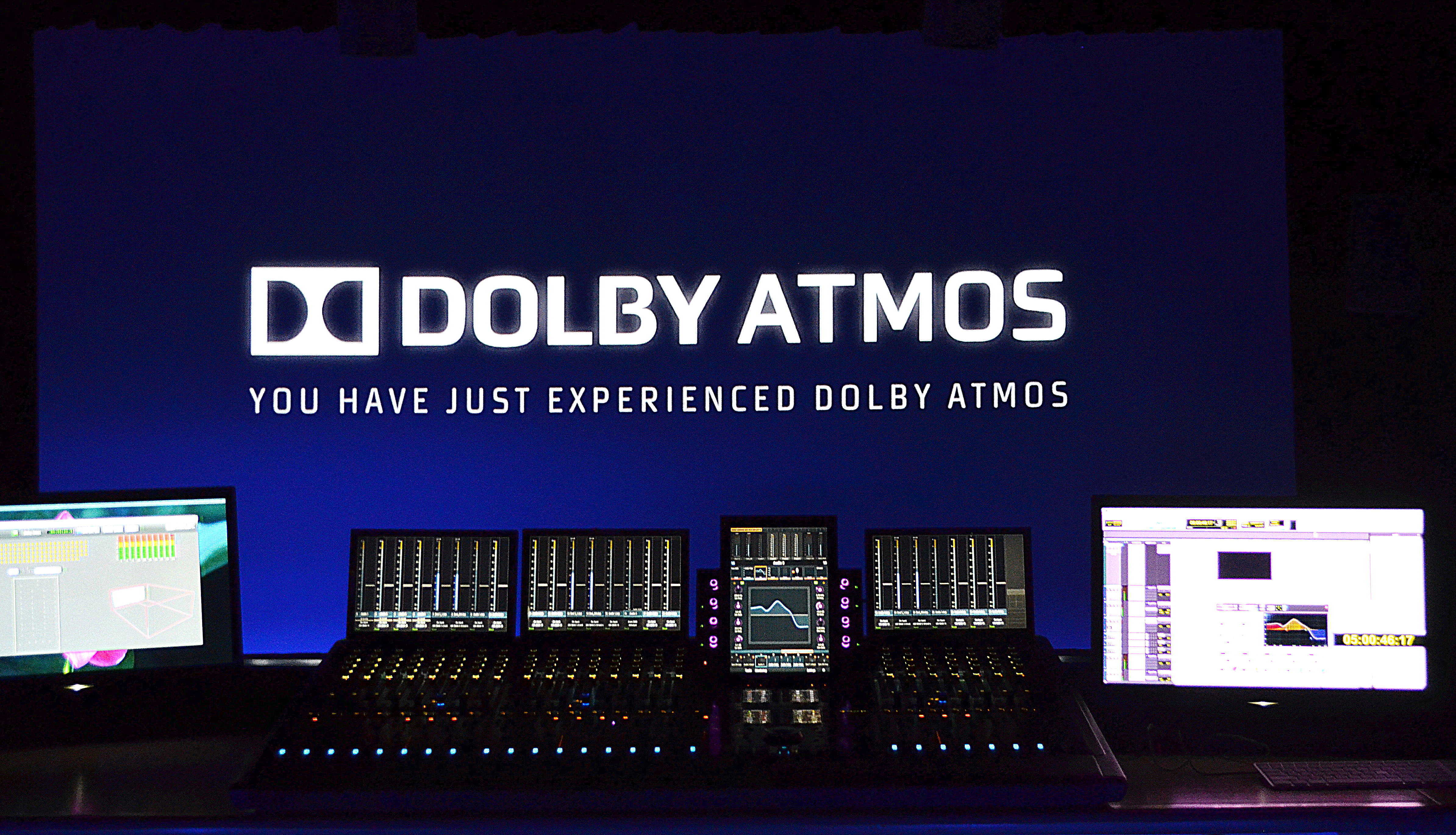 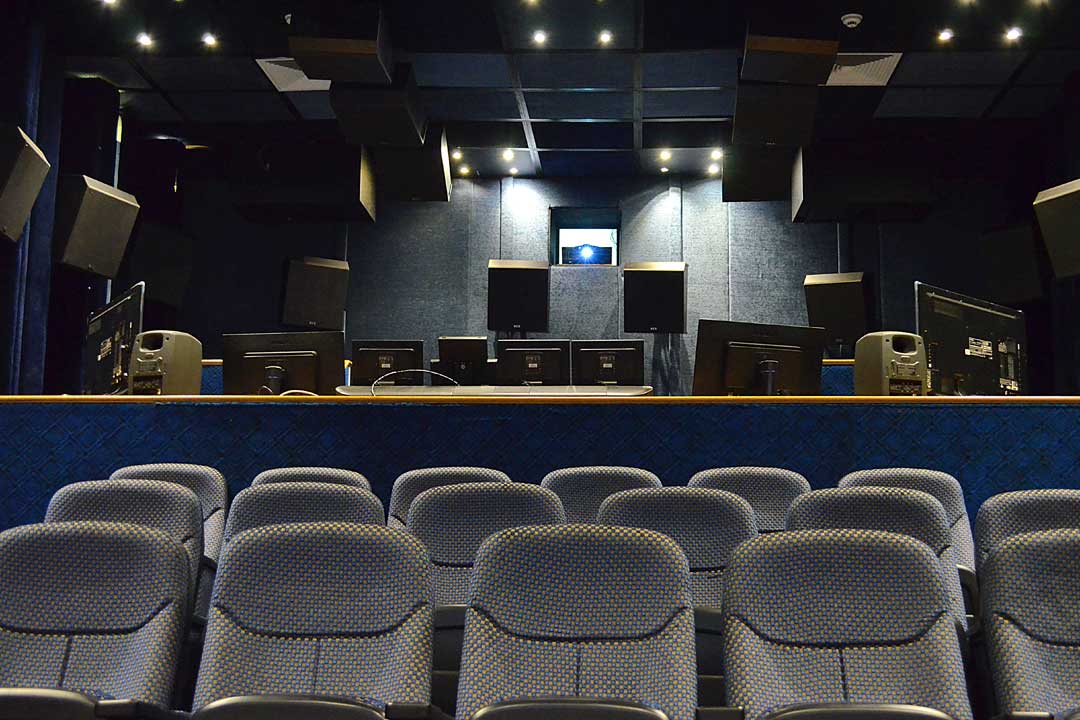 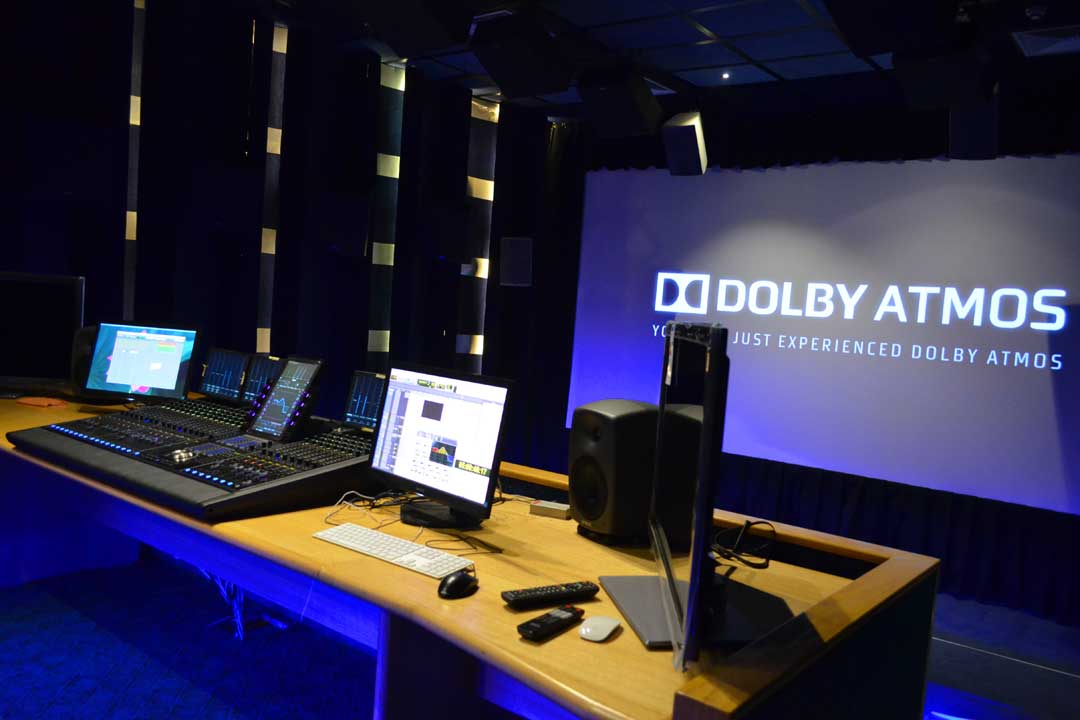