The Egyptian Media Production City (EMPC) spent 25 years in the service of the media, drama and film production industries. As it covers an area of 2 million square meters, it is considered the largest media and production entity in the Middle East, and includes a variety of studios and outdoor shooting areas.

EMPC embraces, within its premises, the satellite channels and radio stations operating in Egypt, which broadcast via the Egyptian satellite Nile sat. It provides these channels with a variety of television and radio-broadcasting studios equipped with the latest production equipment, and thus not only provides the venue and equipment, but also facilitates the process of Communication among media makers by gathering them in one place to serve this important industry.

In order to confirm its role in serving the media industry, EMPC was keen to include, within its premises, the International Academy of Engineering and Media Sciences, which is considered an important tributary for media development by graduating new calibers trained to use the latest media production technologies in all its forms.

EMPC’s activity extends to supporting drama and cinema productions through its backlots, which are true-to-life areas in Egypt in different eras, starting from the Pharaonic era through the Islamic era up to the present time. EMPC, with its capabilities in this field, was a scene for filming a large number of television and cinema productions, and helped to show the opinion of the Egyptian street in different eras.

EMPC provides drama producers with diverse spaces and architectural styles that represent Egyptian history, in addition to an opportunity to rebuild the decorations and neighborhoods they want, while providing skilled labor trained to carry out this type of work.

During the coming period, EMPC seeks to develop its media and production services, and to attract drama and movie producers from all over the world, through its unparalleled services in the region, and customs privileges that facilitate the work of those in charge of this industry, By this EMPC would remain the main artery of media and drama industry. 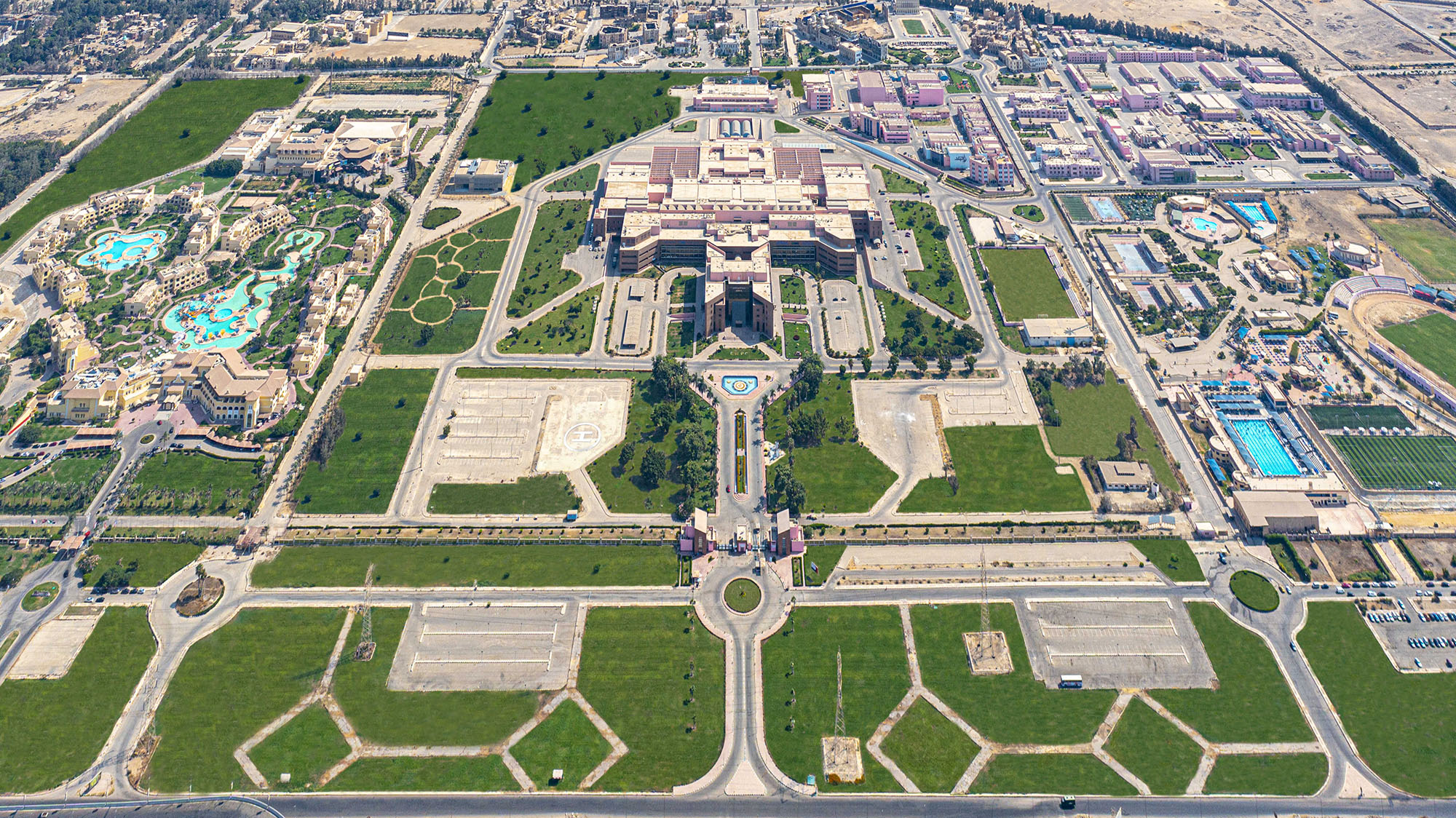 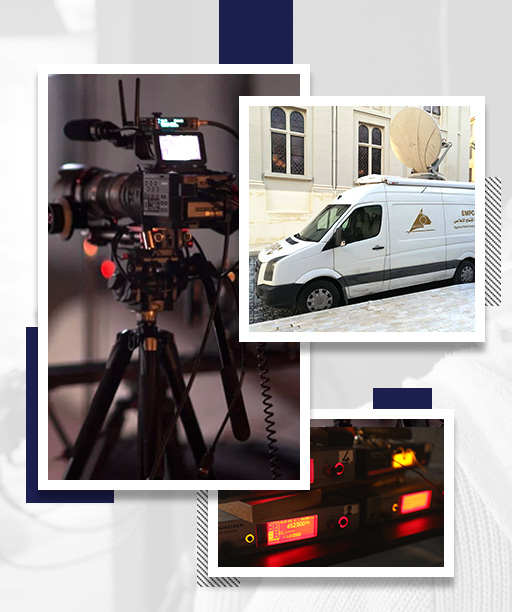 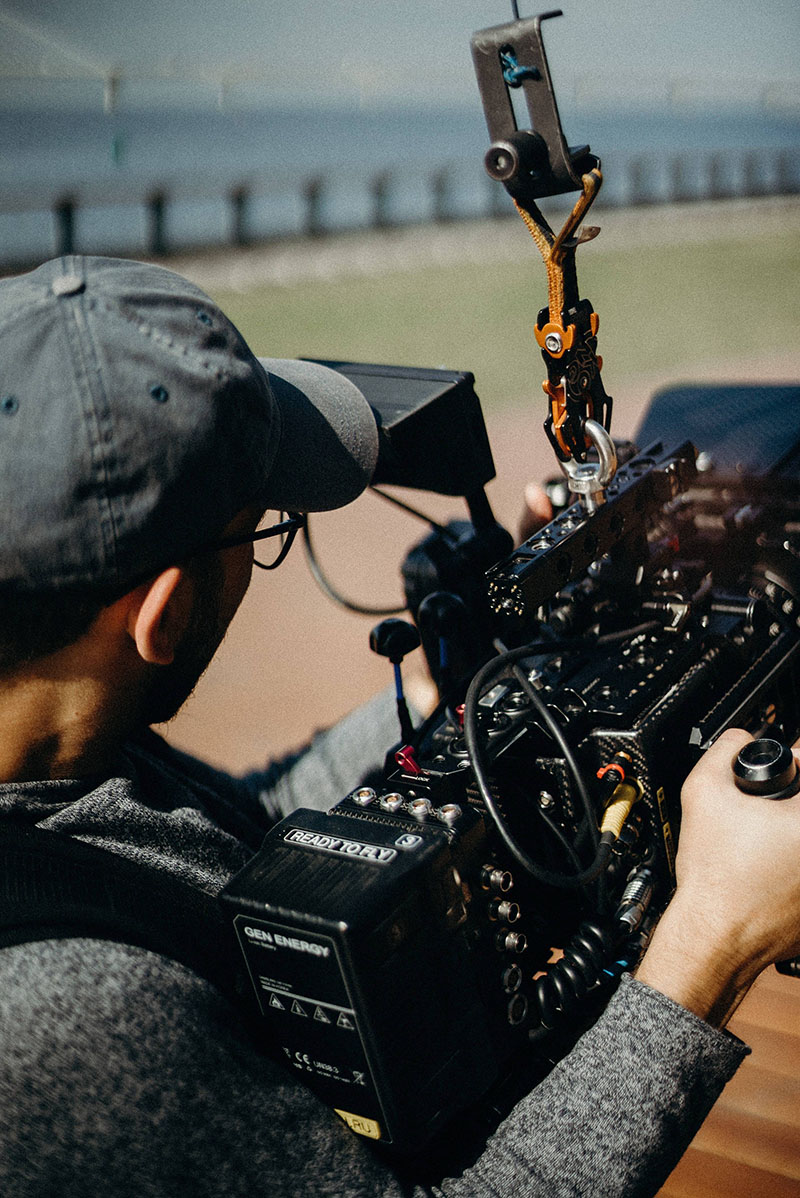